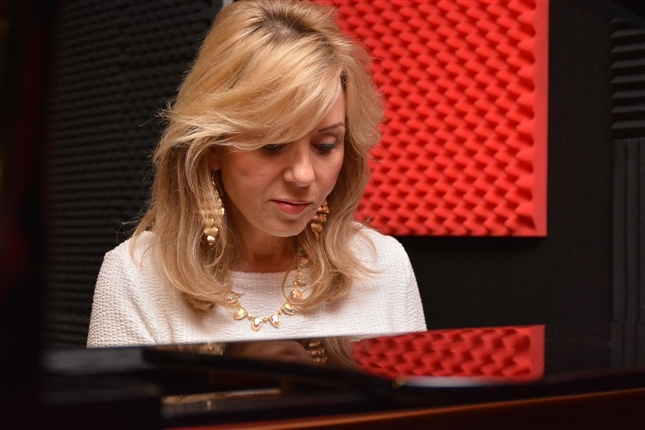 Deb began piano lessons in third grade, and by age 14 was playing organ for her Fayetteville, NC hometown church. After graduating from NC State, marrying and having two children, she continued her music by leading praise bands, children’s choirs, and accompanying adult musicals at Garner First Baptist Church. She was recruited by Raleigh, NC guitarist Mark Liberto to sing lead vocals and play keyboard in the Raleigh Triangle area. In 2009, she became Worship Leader for a Women’s Ministry at Hope Community Church in Cary, NC.

Unfortunately, when she was diagnosed with breast cancer in 2011, Deb’s music was “put on hold.” She underwent numerous surgeries, chemotherapy, and radiation. Today she is thankful to God for healing and that she is able to resume her music.

Deb would like to thank you for visiting her website and hopes you will join her soon for one of her live performances. Click on “Calendar” to view Deb’s upcoming schedule.