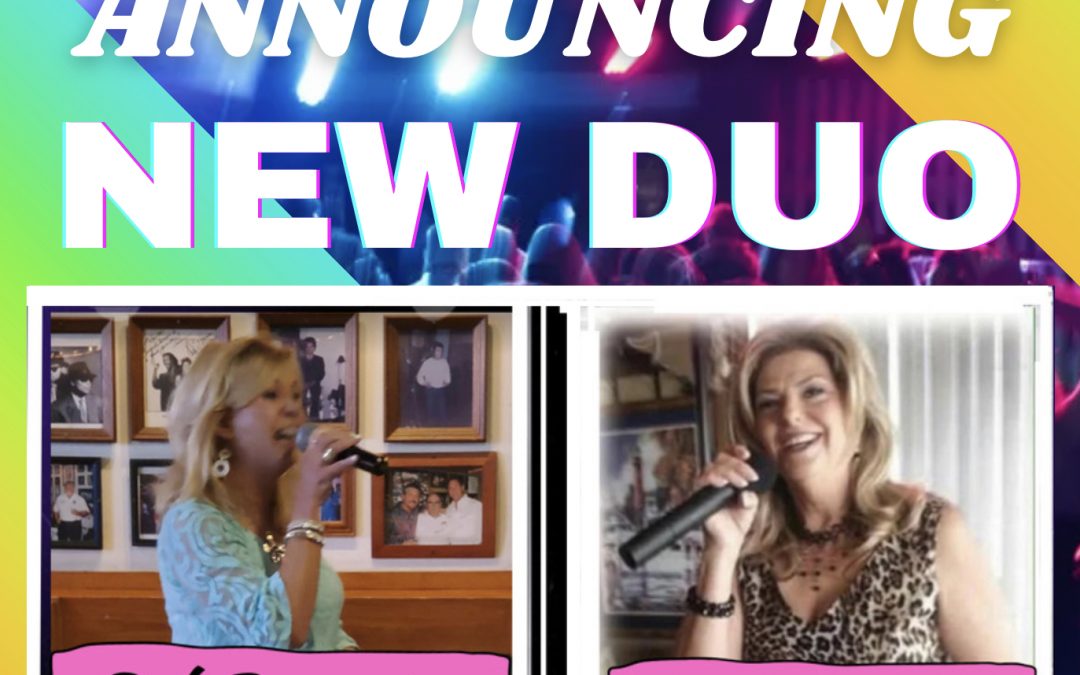 Deb Browning is happy to announce that she and Marlisa K. Small are teaming up to perform as a duo in the North Myrtle Beach and surrounding areas. Deb announced last month that her music partner of two years, “Jolly Mon,” (Bill Willetts) has accepted a new position as Vice-President of Snap-On Tools, requiring him to relocate to their corporate headquarters in Wisconsin.

Marlisa Small is no stranger to the Myrtle Beach music scene. She began performing in the area in 2011, and in 2013, she released a CD titled, “Woman to Woman.” Her duet with the late, great Paul Craver, “Deed I Do,” won them a 2013 CBMA Nomination for Duo/Collaboration of the Year. Marlisa is also the 2018 Ms. Senior South Carolina winner, and placed Top 10 in the Ms. Senior America Pageant. She has performed on stage in several states and is presently gearing up to appear with Michael McMeel, former drummer for “Three Dog Night” in Knoxville, Tennessee on his YouTube Variety show.

Keep a lookout both on Deb Browning’s Facebook page and here on Deb’s website, DebBrowningMusic.com for Deb and Marlisa’s performance schedule. Click on “Calendar” to find where Deb and Marlisa will be performing next – they’d love for you to join them at one of their shows! 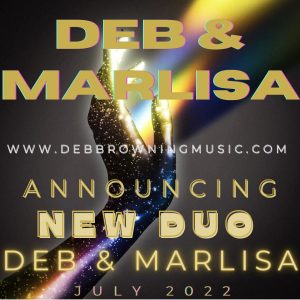 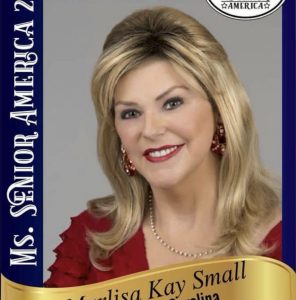 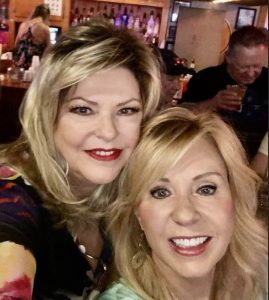 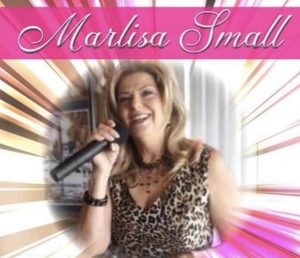 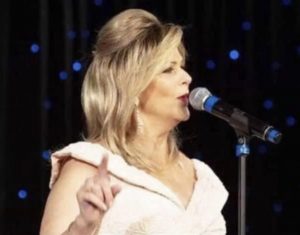 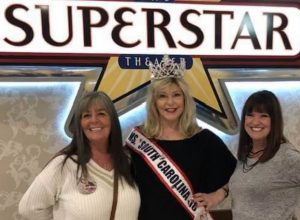