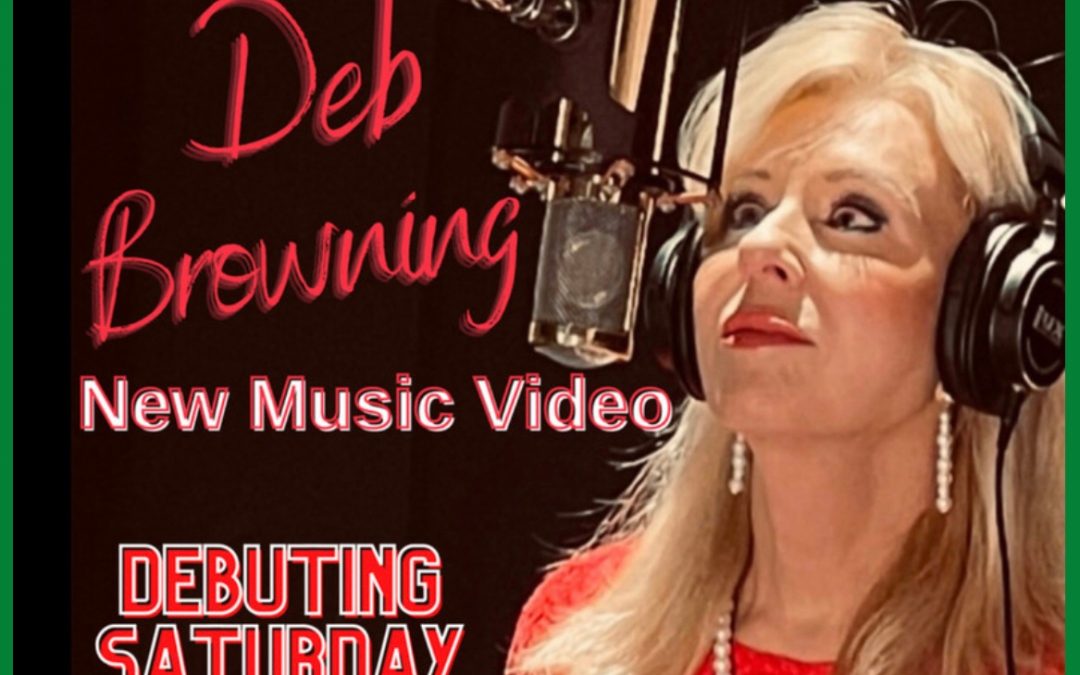 Deb Browning announced she has filmed a NEW Music Video for her original Christmas Anthem, “All Over The World.”  Deb wrote the song in November and started filming the Music Video shortly thereafter. Eric Bowman will premiere the Video on his WDZD 99.1FM Wave Top 30 Beach Music Countdown Show beginning at 10:00 Saturday morning, December 4th. “All Over The World” will be included on Deb’s Christmas CD, which will be released Thursday, December 2nd, at Fat Harold’s in NMB, SC. Tony Murnahan of Stwrongtone Media filmed, directed, and produced the video in Fayetteville, NC. Deb invites you to view some photos of the video shoot and to tune in Saturday, December 4th, for her FOURTH Music Video Release! 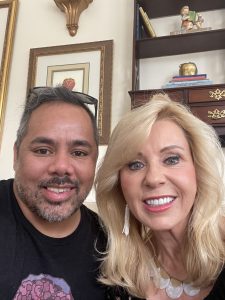 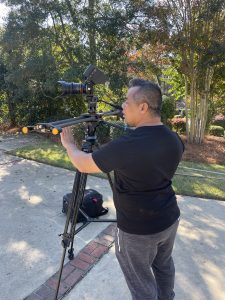 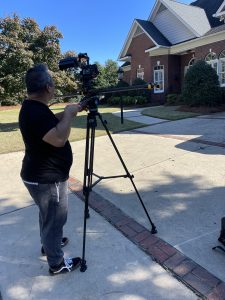 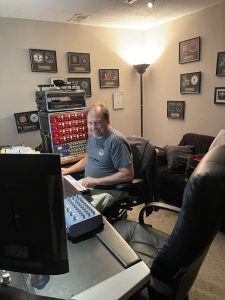 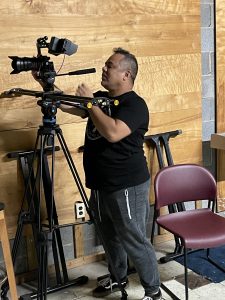 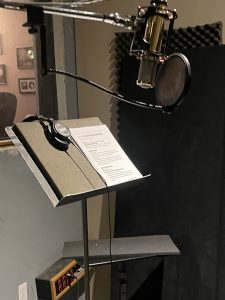 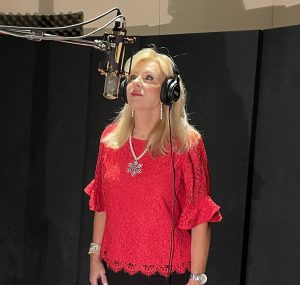 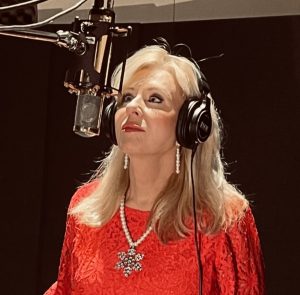 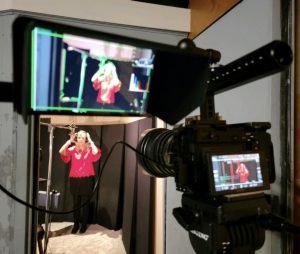 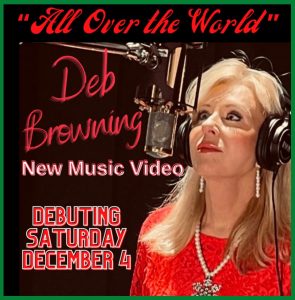 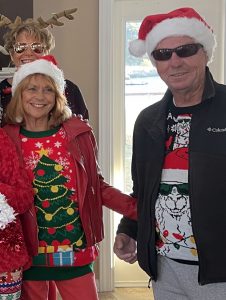 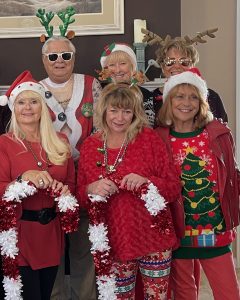 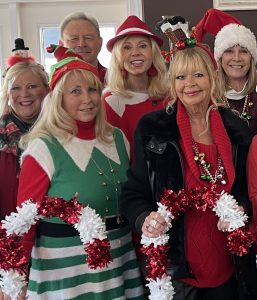 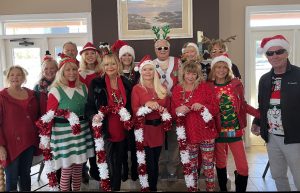 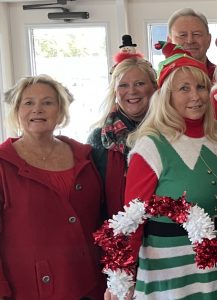 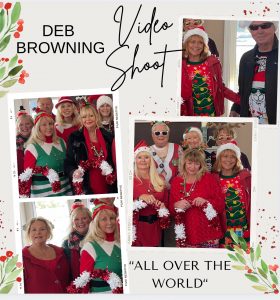