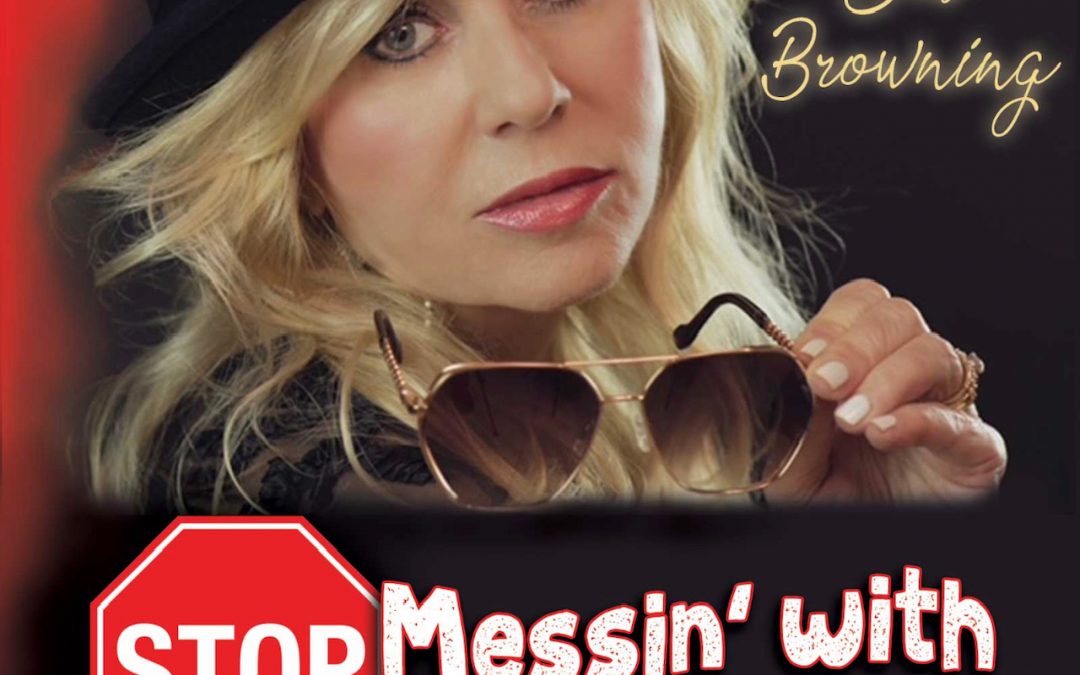 On February 28th, 2021, Deb Browning held the FB Live World Premiere of “Stop Messin’ With My Man,” her newest original song and Music Video. Eric Bowman of WDZD 99.1 and Gary Lowder of Sand City Productions were the Emcees for the event, held at The Officer’s Club in Little River. Jay Burgess of The Production Warehouse filmed and produced the event, which was a live broadcast of The Cast Party for the video’s actors. The Music Video was filmed at The Officer’s Club by Tony Murnahan of Stwrongtone Media, and features Wilmington actress Samantha Myrick, along with many of Deb’s personal friends.

Deb’s latest release is already climbing the Beach Music charts and her Music Video has over 464,000 views.

CONGRATULATIONS, Deb Browning, and we wish you continued success in your music career!