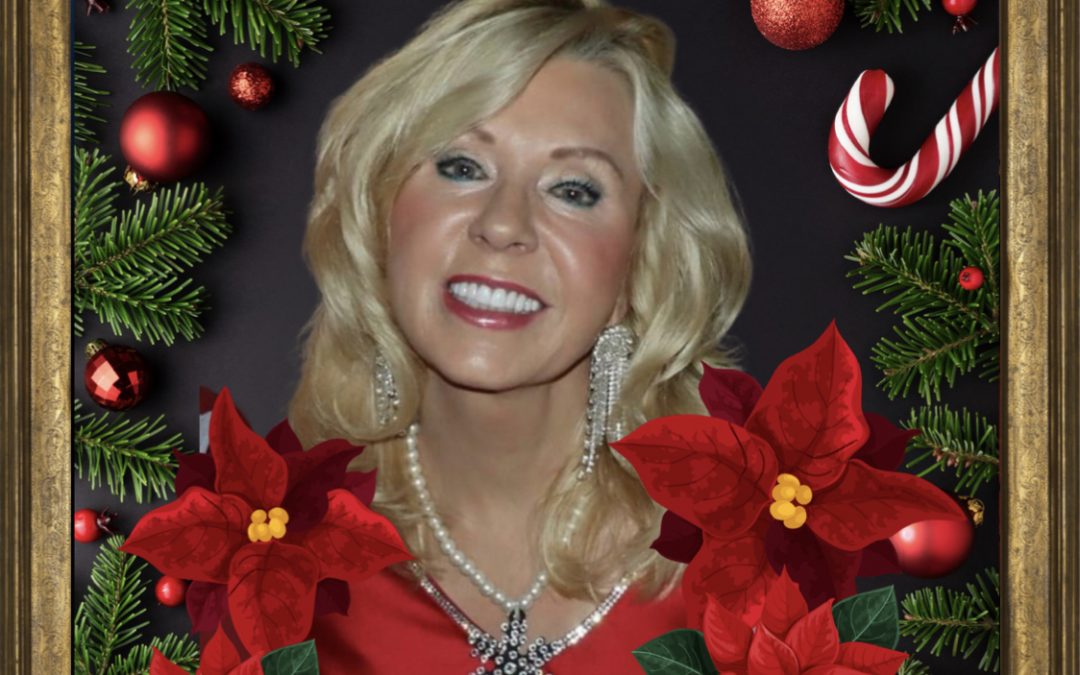 It’s been a BUSY few months for Carolina Beach Music’s Deb Browning. In early October, Pensacola’s Six Piece Suits Band traveled to North Myrtle Beach for the release of their second collaboration with Deb, “It Don’t Get Better Than This.” Written by Nicky and Kyle Hooks, bass player and lead singer of the Suits, the catchy tune is already moving up Beach Music charts and claimed the #1 spot on Scenes n’ Soundwaves Top 100 two weeks ago.

November brought the Carolina Beach Musics Awards show at The Alabama Theatre, where Deb performed on stage with two of the dancers from her Music Video, “3 More Minutes.” Connor Sanders and Capri Laughlin wowed the crowd with their “surprise” appearance. Along with the awesome tailgate party planned by Gayle Collins, Pam Snider, and Deb’s husband, Bob, Deb says the Awards Show afternoon was one of the highlights of her year.

November 27th ushered in the beginning of Deb’s 2022 Christmas season with the world-wide release of her Christmas CD, “Here Comes Christmas.” Now available on all music platforms, Deb is thrilled to honor the memory of her father with this CD dedicated to him.

As icing on the cake, “Here Comes Amazon,” Deb’s Christmas parody she wrote in 2019, is now #1 on the Scenes n’ Soundwaves Top 100. Radio interviews and guest appearances performing the humorous song have kept Deb busy and she is thrilled with the positive response from both radio and local listeners.   (https://sheldonsoundwaves.blogspot.com)

Deb would like to thank everyone for their overwhelming support and encouragement of her music. DJs, friends, family, FB & Instagram friends… ALL who take time to request and vote for her songs…Deb sends a HUGE thank you and would like to say, “Merry Christmas Everybody!” 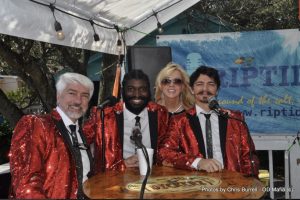 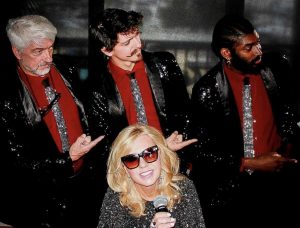 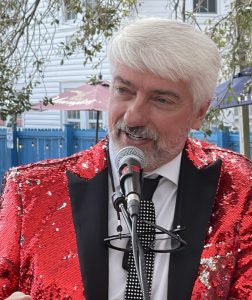 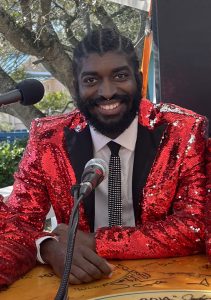 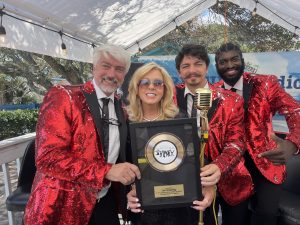 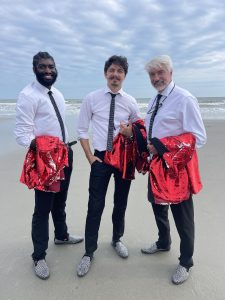 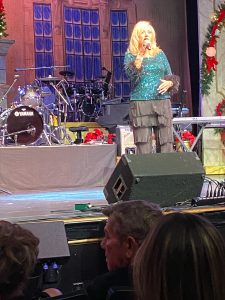 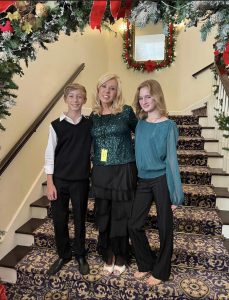 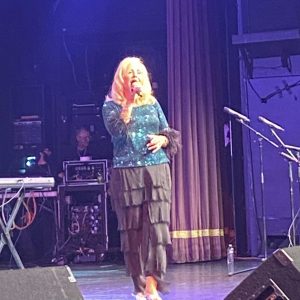 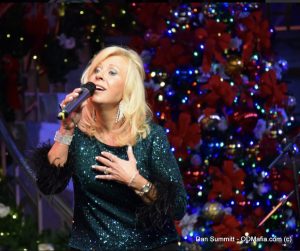 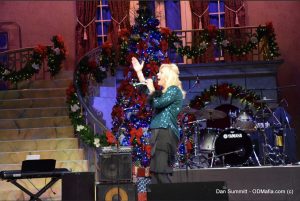 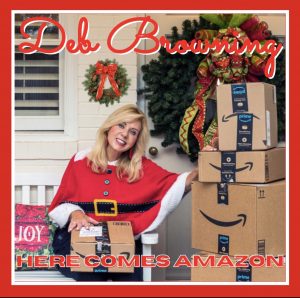 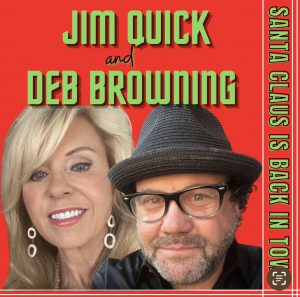 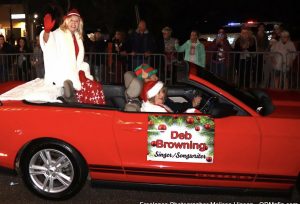 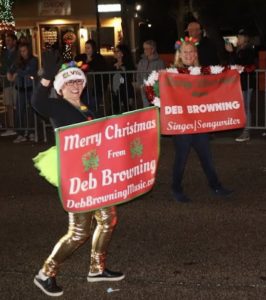 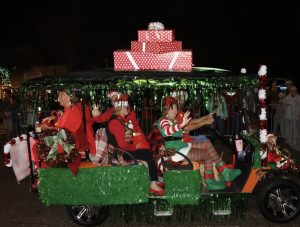 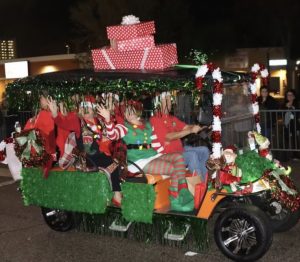 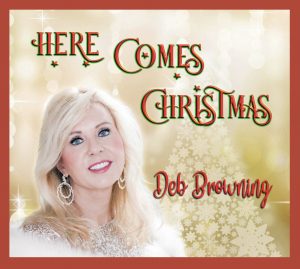 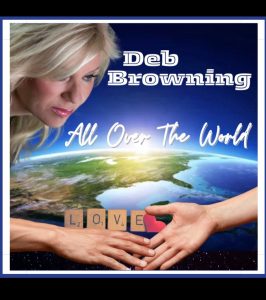 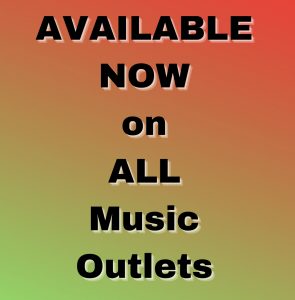 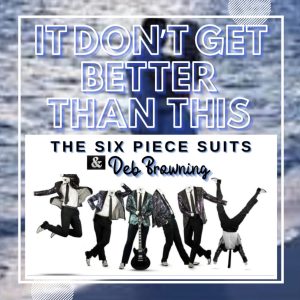 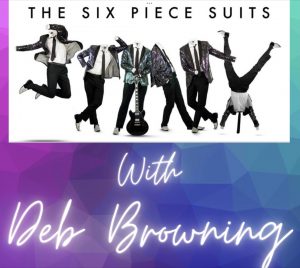 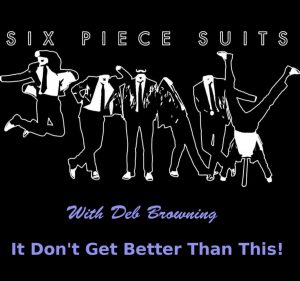 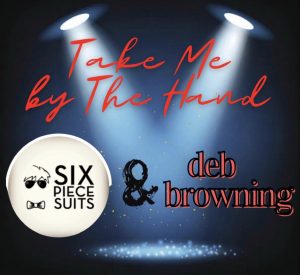